For example, we can make comparisons in Python between two numbers:

In the above, by inputting 1==1 is same as asking Python this question: Is 1 equal to 1”? (The answer is yes.) The result of these comparison is a data type called Boolean, which has only two possible values: True or False.

Note that == and = are not the same. == is used for comparison, while = is used for assigning a value to a variable.

You can also compare if two strings are equal in Python.

We can also ask Python to find out if a string is contained within a string using the “in” comparison operator. 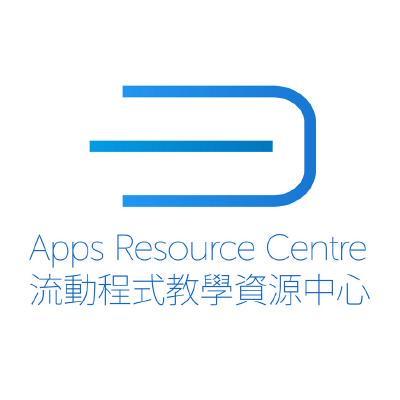